Skip to content
23 mayo, 2017 by KUBUKA No comment(s) Sin categoría

I remember that in the beginning, when we started this adventure, a good friend told us to have patience and to grow strong roots well attached to the ground, because once the tree grew, there would be winds, storms, viruses and other adversities that could knock the tree down.

The fact that we today, four years later, continue with a project as incredible as this, is proof enough. Kubuka’s identity, which underlines long-term sustainability and the goal of “disappearing” from Kenya and Zambia at some point, remains in force. 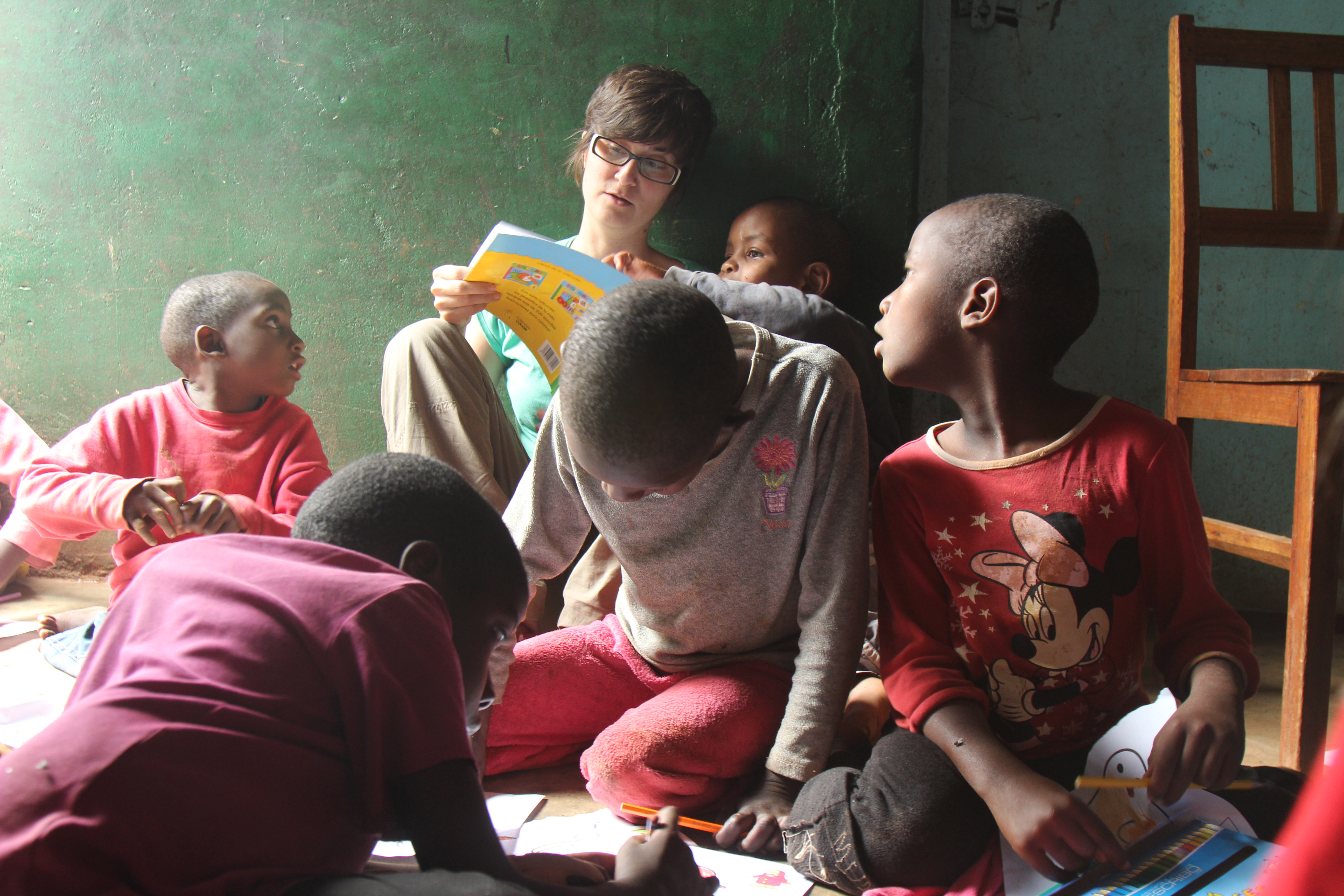 During the first years the emotion and the rapid growth of the projects gave us wings, and if at any moment we lacked motivation, the help and support of all the people who where involved in the project, made us continue ahead. All of them, whether in Kenya, Zambia or Spain (and now more and more countries), have been an essential part of Kubuka’s growth.

However, there have been times when the future looked complicated or in which everything did not work out as we had planned. In those moments of darkness a light always appeared that provided us with the extra push we needed and marked the path ahead.

The time, generous and free of charge that many people have dedicated to Kubuka is the fundamental element of the project. In particular, I want to take a few seconds to thank and admire people with bright futures in Spain, with jobs, friends, plans and years of youth ahead, that have decided to give their time, their work and their effort to Kubuka. 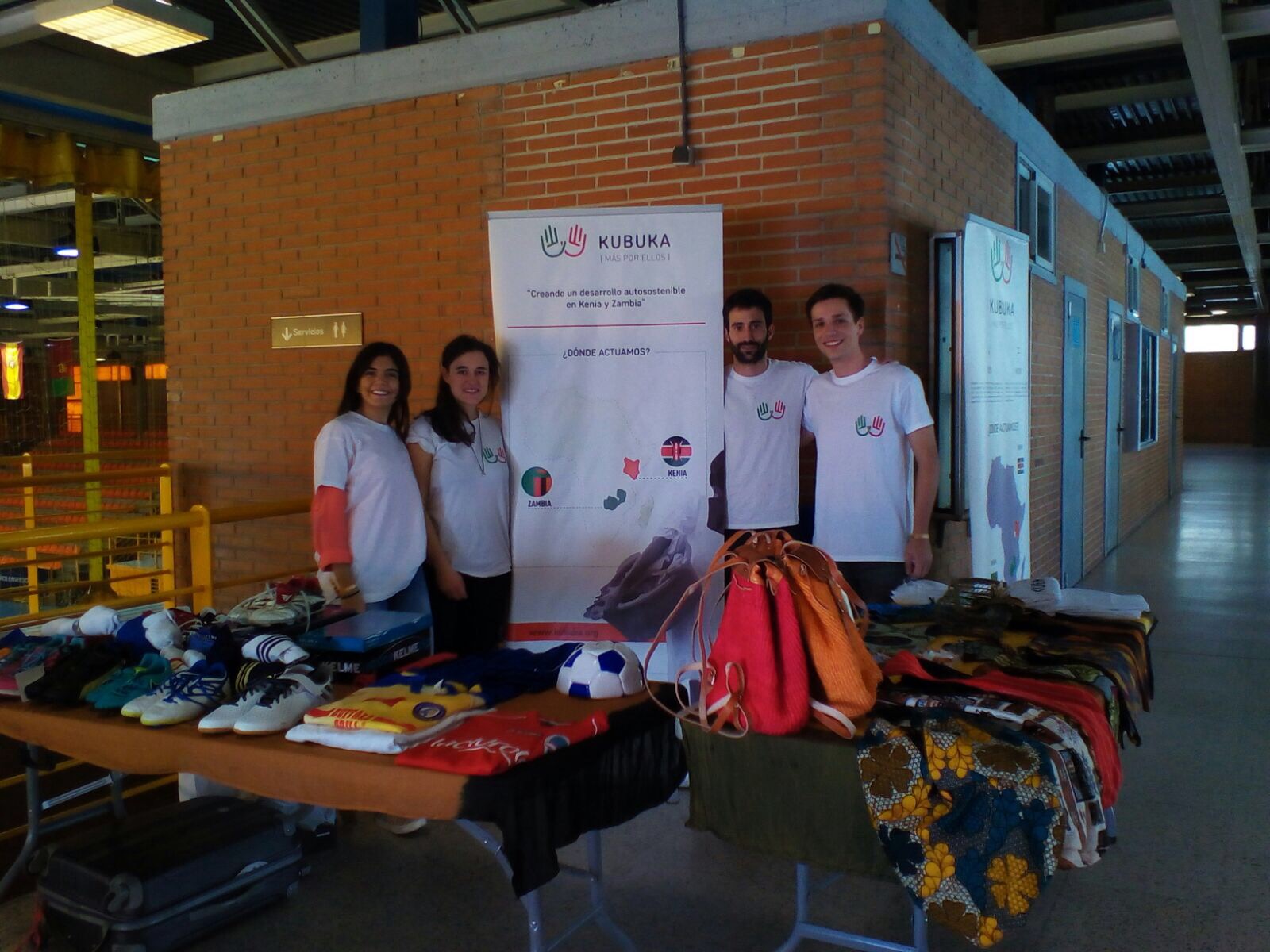 Without you Kubuka would not have gone ahead, and thanks to you we can today observe the project as an independent organization that no longer depends on specific people and that can fly high without forgetting its origin, its roots and the valuable effort. 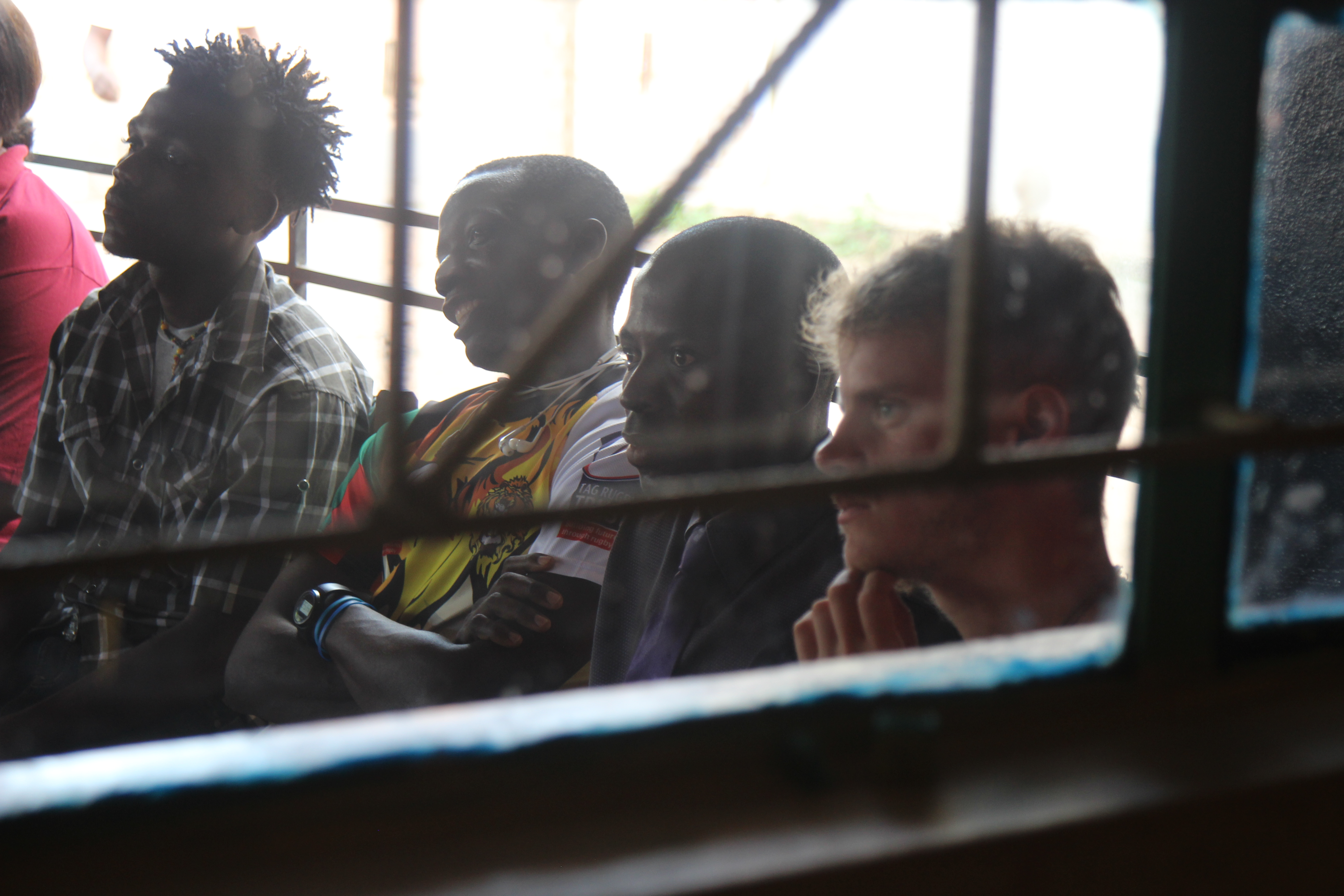 We will never cease to be foreigners in a land that is not ours, our lives will be in Africa or in Europe, but the projects will survive because of the local people believe in them. Since day one we have felt that our local companions believed in what we where doing together, and we see that many of these people today are the best ambassadors and defenders of the Kubuka project.

The future is exciting. Passion will continue to move Kubuka and the team of wonderful people to continue working so that we in the future will know that the world is a better place. Because like a small butterfly that flutters in a jungle can provoke a storm for thousands of kilometers, with our work we will make the hope a reality and the future and exciting place. 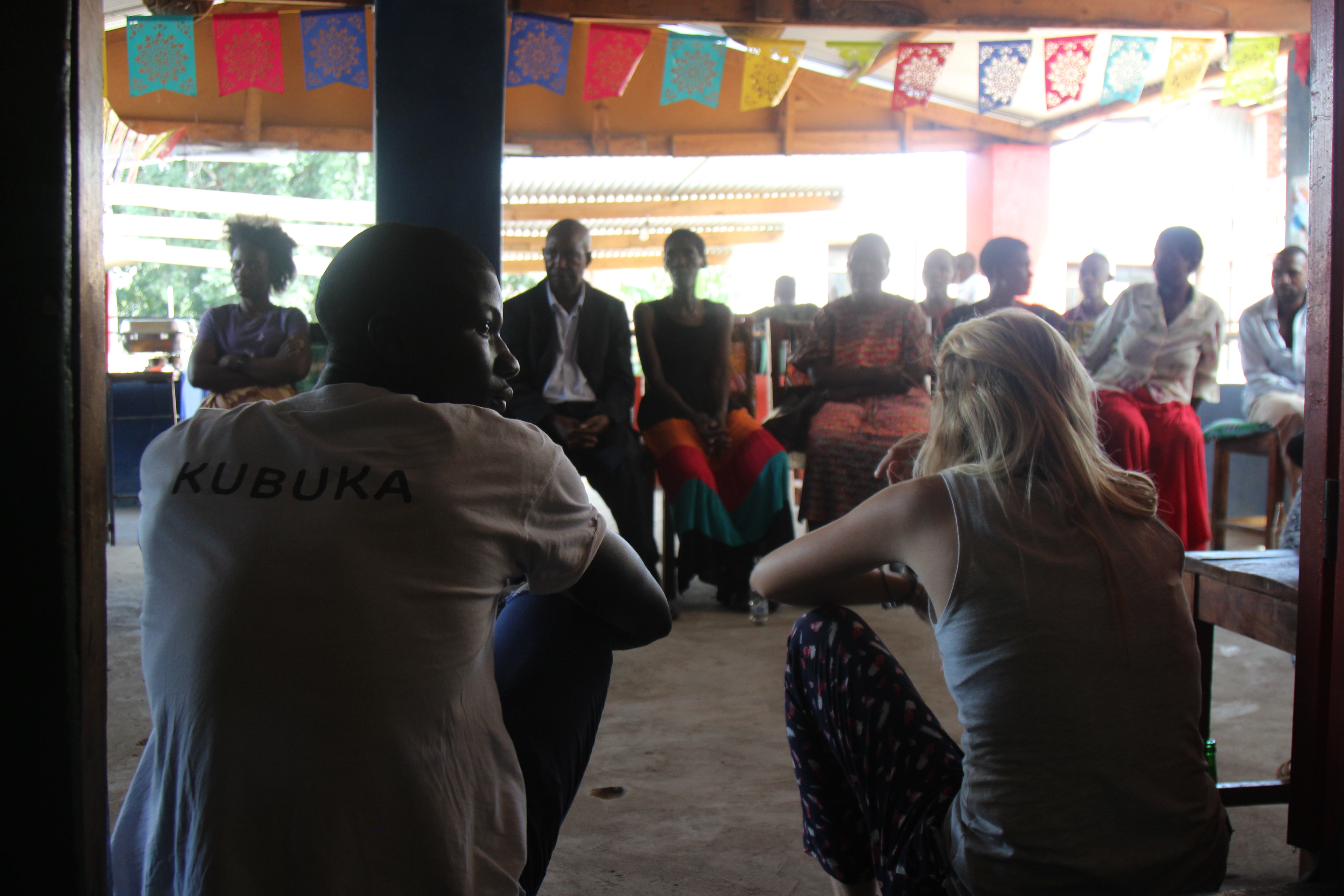 My admiration and affection for all, I believe in hope.