Skip to content
15 abril, 2017 by KUBUKA No comment(s) Sin categoría

”The African women are the force that moves Africa”, it is said, but I think we never become aware of the scope of the statement. When we say this, we focus on the fact that they are the ones who maintain the house and the economy, care for the children and sick people in the family, they work outside the home, worry about education…

However, there is so much more. During my experience I have been fortunate to know and learn that these women have different realities between them, that the women are not a whole and that they have their ways of fighting and changing what might affect them. That they never needed the European women or NGO´s to say if they were in a situation of inferiority, that they had to solve it and how. 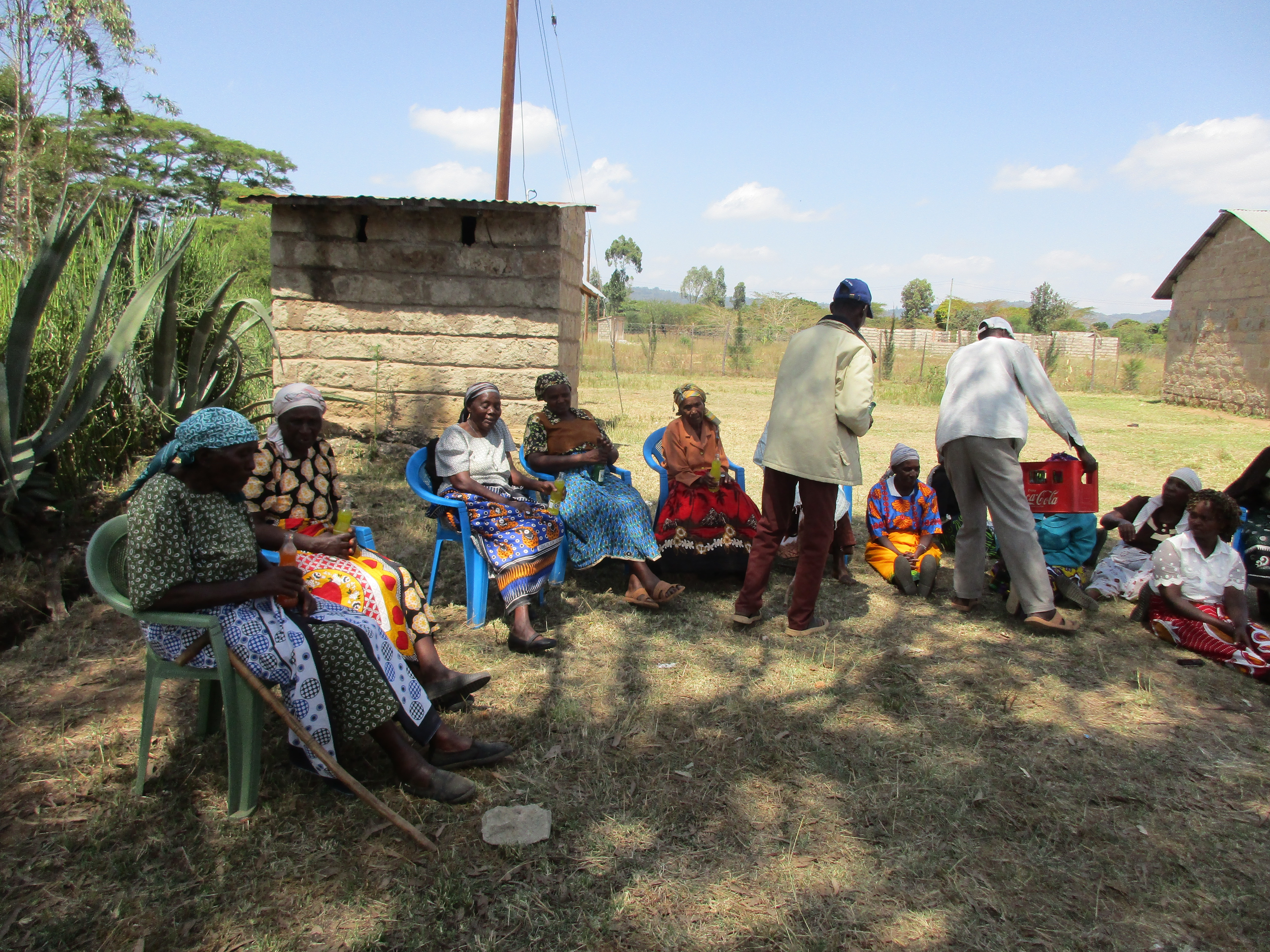 A few months ago I was lucky to meet one of the women who, along with many other people, is changing the reality of the women in Kenya. Agnes Pareyio is a woman of the Masai Tribe who decided 15 years ago to begin the fight against female genital mutilation in Narok County. She deciced to dissociate from the practice that is justified as a necessary tradition and as a rite of passage in her tribe, which turns girls into women and prepares them for marriage. In my opinion, this act was the true beginning in the fight against the practice more than 15 years ago.

Although I went to Narok with the intention of getting to know this project, I did not know I was going to meet the founder. I imagined that, as in many organizations, another person happens to be the face of the project little connected with reality. 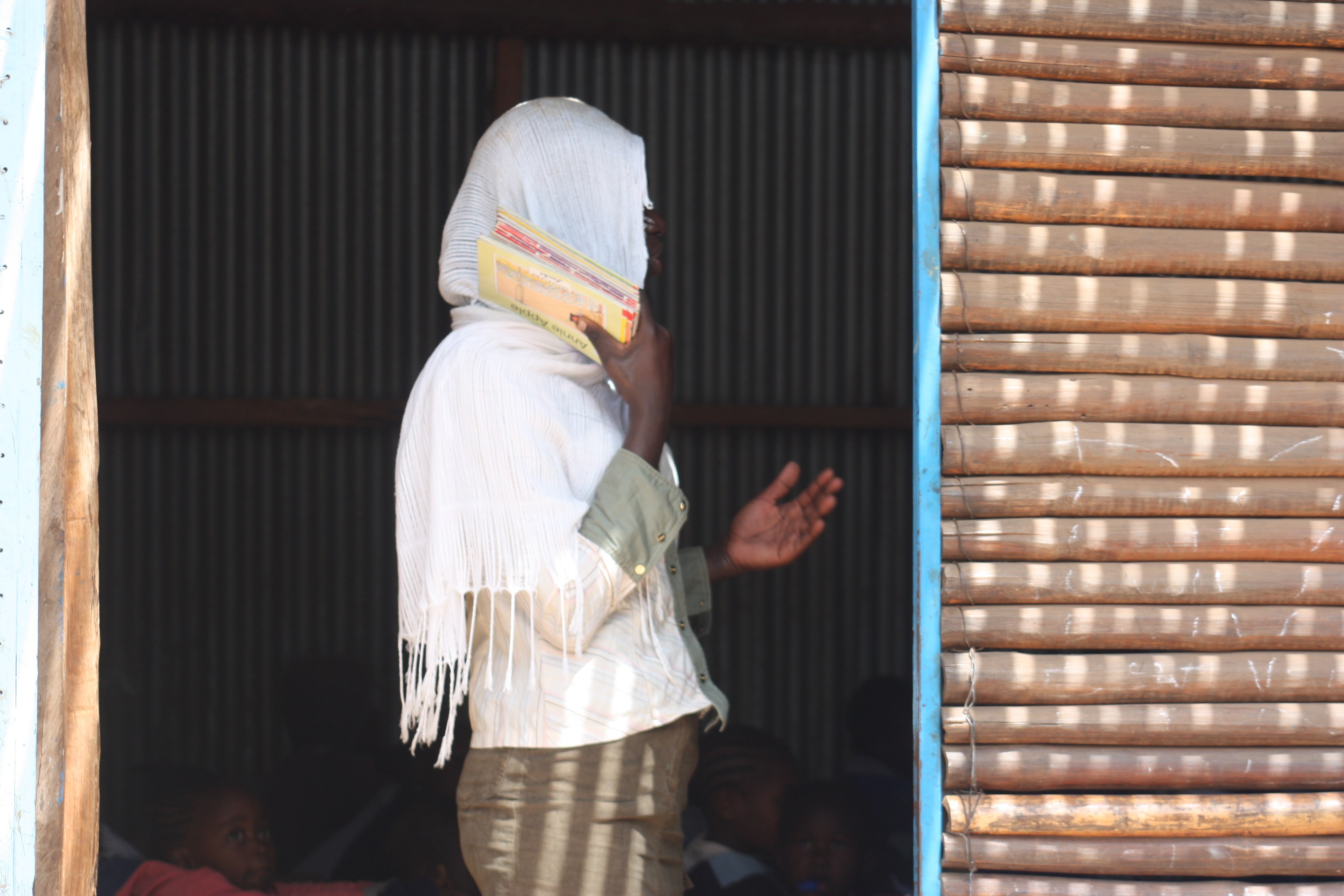 Agnes, in addition to be strongly involved in the project, in the short time we met, gave us the impression of being a popular and respected woman in the community, despite the controversy of her work in a society that still believes in this practice. She has managed to turn them around and gain recognition from the community.

As we were told in the Center in the Masai tribe, specifically in Narok County, the most common practice is the removal of the clitoris and the labia minora. Girls go through this to “become” women and get married. Once the mutilation has been performed, the family waits one week to hand the girl over to a man they have chosen to marry her.

Agnes decided to create a rescue center called Tasaru Ntomonok for the girls who, like her, decided to abandon the genital mutilation. In this center they are welcomed, given education, and attempts are made to work with the families so they do not reject them and that the girls can return to their place of origin without being “cut off”. In addition, Agnes and her team also visit the villages to talk with the communities and explain the consequences of this practice and why it should not be performed. 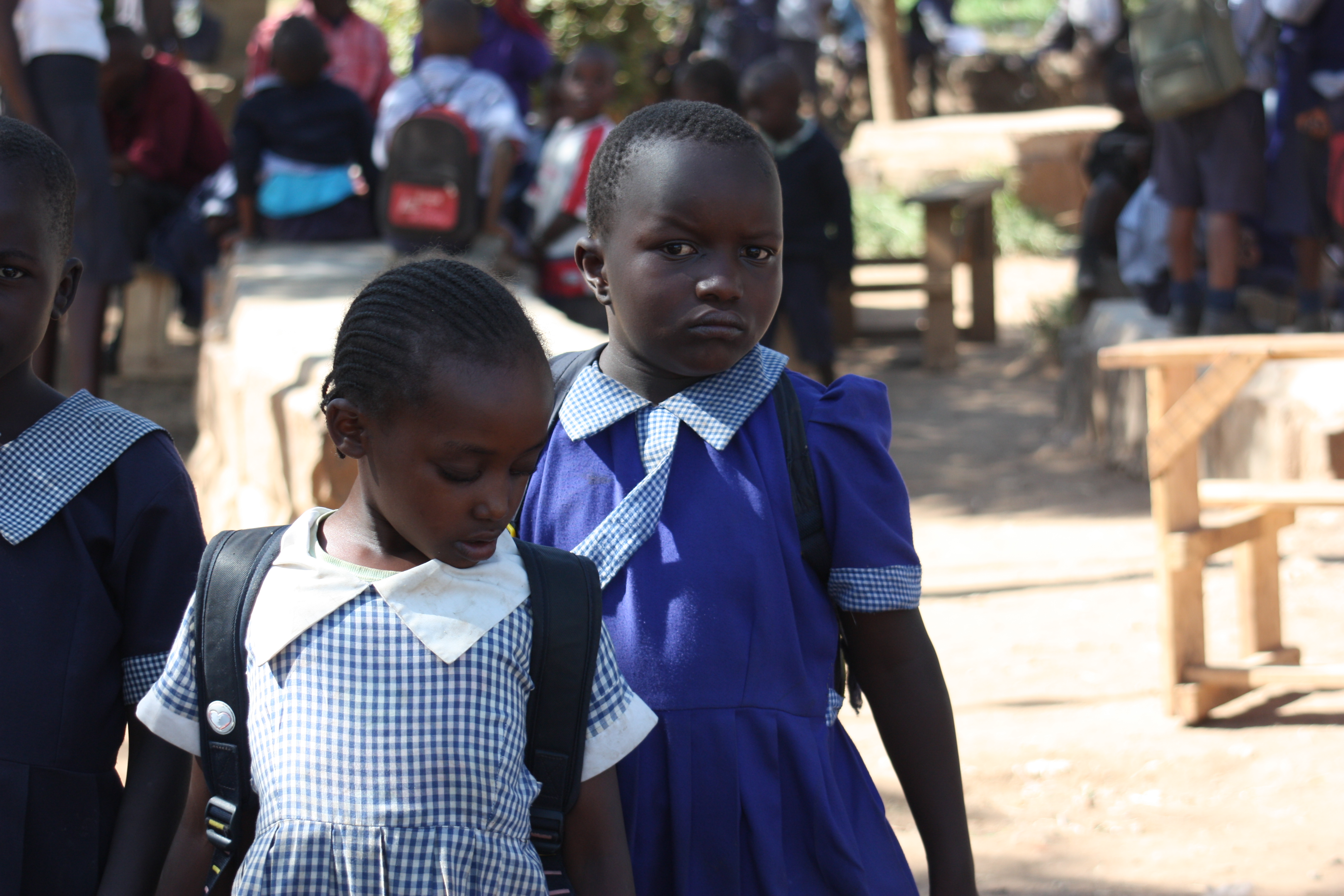 At this time the Law also supports Agnes and her team and since 2011 the mutilation has been an illegal practice in Kenya. On the other hand, there is a program that provides economic support to the women that performed the circumcisions. This practice is usually their only source of income, so to quit this profession they need to find another occupation that is facilitated by the Agnes organization.

Agnes has repeatedly told us that the only way to eradicate this practice is to educate the communities to stop doing it and show the girls that they have the ability to freely decide their future. She told us it was not easy at first, but the situation has improved and will continue to improve. 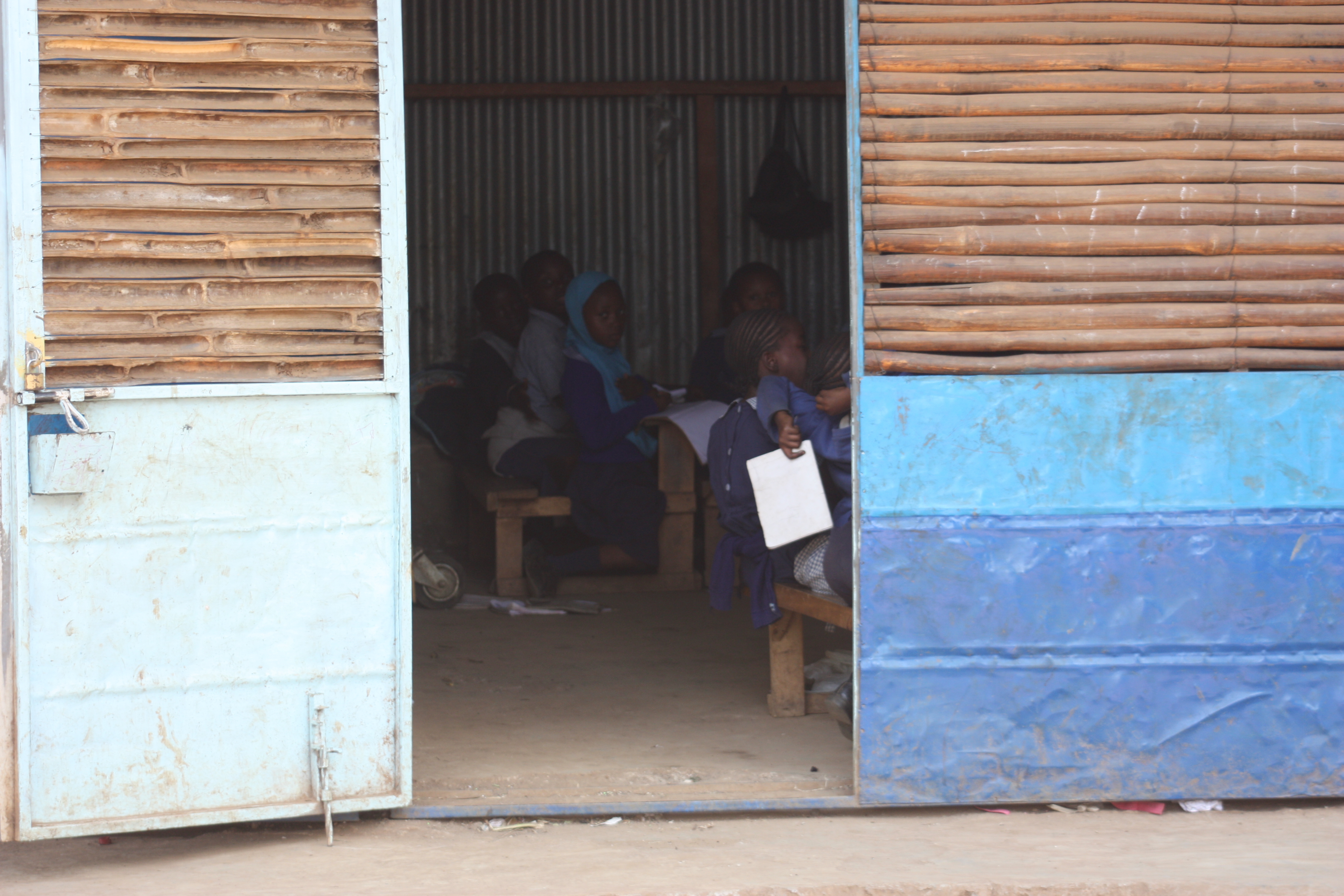 These examples make me reflect on some things:

I have to thank Agnes and all the women who take small, but individual steps in their lives. Day by day, and little by little they make a real change and teach us great lessons.